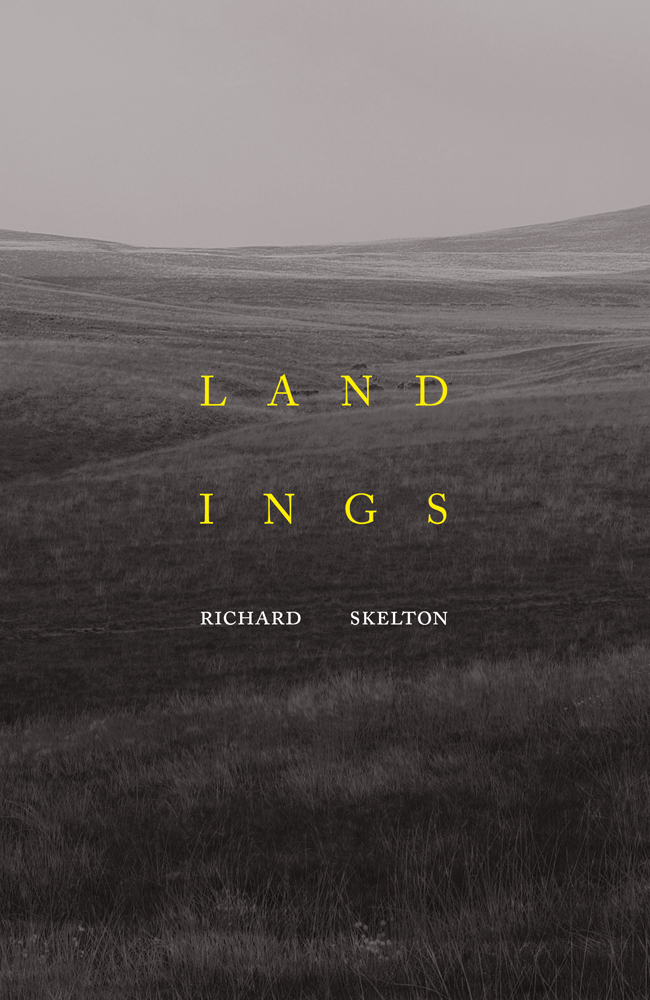 In 2009, Richard Skelton published his first book, Landings, a deeply personal and unique response to the moorland landscape of Anglezarke, near his birthplace in south-west Lancashire, UK. Written over the course of half a decade, the book is assembled from a diverse array of materials: texts excised from his own notebooks and diaries are combined with excerpts from census and parish records, maps and historical treatises. The result is what Skelton terms ‘mosaic sequences [of] reclaimed fragments’ – discrete but connected strands forming an oblique and poignant testimony to personal grief, a meditation on memory and forgetting, a conjuring of the ghosts and voices of a landscape, and an exposition of the effects of the Industrial Revolution on rural lives.

Between 2009 and 2011, Skelton significantly expanded Landings from 96 to 292 pages, writing about the landscape in absentia, whilst living in rural Ireland. Tellingly, the book included over 70 pages of appendices, gathering together the bulk of his research about Anglezarke itself: dialect glossaries, cartographic records and lists of names, dates and places drawn from various sources are carefully catalogued and indexed. In retrospect, it seems as if he was attempting to assemble his own private archive, rather than write a conventional book. As Robert MacFarlane describes, it is ‘a pained record-keeping of the Anglezarke moor – a textual summoning-back of its lost and forgotten … litanies spoken against loss’.

This new edition of Landings contains the first formal addition to the work in nearly half a decade, comprising an afterword which reflects on the nature of its own archival impetus. The book is available to buy on its own, or with The Complete Landings, a digital album of musical compositions recorded by Skelton over a period of years at sites of resonance across Anglezarke and the surrounding hills, woods and fields.